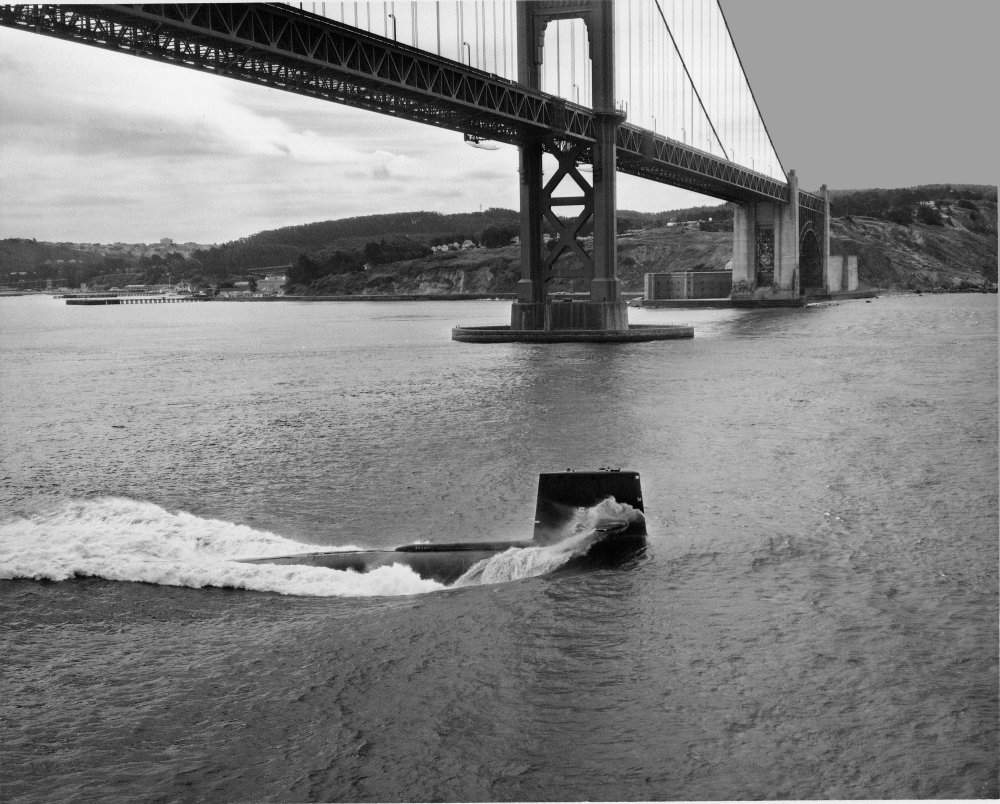 Scamp was a Skipjack-class nuclear-powered submarine, the second ship of the United States Navy to be named for a member of the fish family Serranidae. Scamp was the second ship in the radical new-design Skipjack class, commissioned on 5 June 1961. This submarine class introduced the teardrop hull and the S5W reactor to U.S. nuclear submarines. The Skipjack-class boats were the fastest U.S. nuclear submarines in the fleet until the Los Angeles-class submarines were launched, the first of which entered service in 1974. Scamp was decommissioned 28 April 1988.

This site is dedicated to the men who served aboard USS Scamp SSN-588, and to the men of her namesake, USS Scamp SS-277. The men who sailed Scamp did so while upholding the honor and traditions of the U.S. Navy Submarine Service. They performed their service largely anonymous as members of the “Silent Service.” They brought their share of honor to the legacy of the American Submariner, their families and the United States Navy Submarine Service. Scamp lives on in the memories of the many men who served together as her crew.

The Scamp 62nd Reunion will be held in Groton, Connecticut, June 12th – 16th, 2023. Plans are still being developed. The reunion committee has set-up an email account [email protected] for all communications. Please watch your email inbox or this website for updated information.